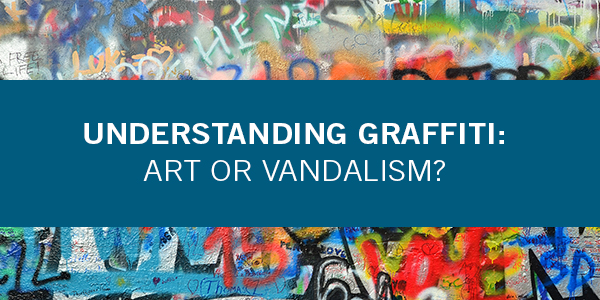 Graffiti has been around since ancient times, although modern graffiti is thought to have begun in the 1970’s and 1980’s.  Some consider it a form of artistic expression and some consider it vandalism, but graffiti is typically defined as unauthorized writing or drawing on a public surface.

It is a common misunderstanding that most graffiti is gang-related when in fact, gangs account for less than 10% of all graffiti. About 50% of graffiti vandalism is committed by males in their early teens to early twenties, and graffiti vandals come from every social, ethnic, and economic background.

Whether you consider it to be art or vandalism, the facts remains the same: billions of dollars are spent annually on graffiti abatement and removal.

Phase 1: This phase involves the cost of graffiti removal. It has been shown that commercial properties fall in value by $10,000 for every $1,000 spent annually in graffiti remediation.

Phase 2: The second phase involves the surrounding area. Studies have shown that graffiti also lowers property values throughout the graffiti-infected area by 1.6% for every 10% increase in property damage reported to the police.

Phase 3: The third phase affects the entire neighborhood. When normal society loses control of graffiti-bombed/highly tagged neighborhoods, property misdemeanors can create major crime. When an area reaches its “violent crime” threshold and is perceived as an unsafe place to live, property values can fall by up to 40%.

To combat the defacement of public property, many cities, states, and companies are requiring different methods of graffiti abatement. For example the New York and New Jersey Port Authority have mandated strict adherence to graffiti coating application and removal of tags within 48 hours. The city of Los Angeles requires all new construction to possess a graffiti resistant coating to deter taggers, and these methods have proved very effective in combating graffiti vandalism.

To learn more about different types of graffiti abatement coatings Click here. If you have additional questions, contact us here. 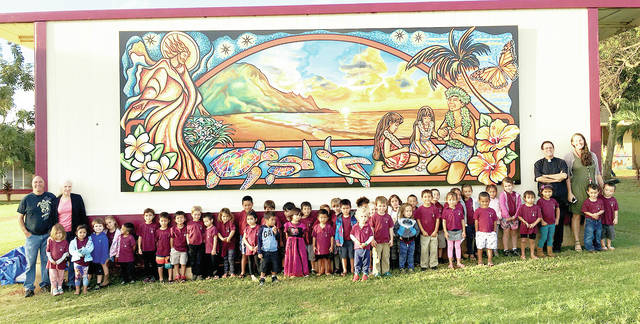 Graffiti is one of the most common and visible forms of vandalism.

It can occur at any time, on public or private property. If a surface is left exposed with no...